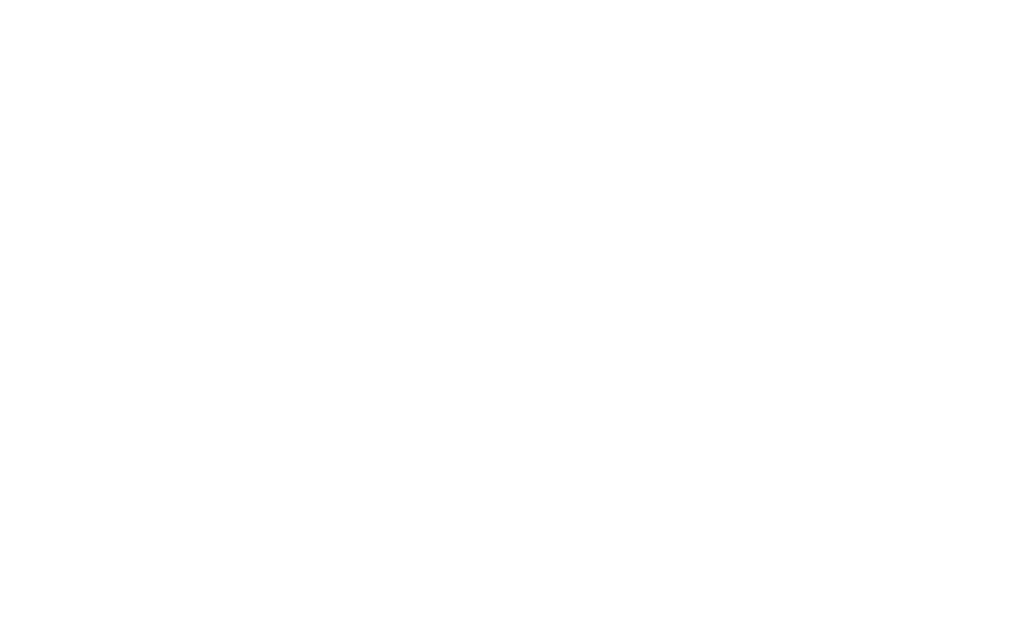 Danielle Reist Dallas is excited about merging her loves of music and law through her service to the Mundi Project. She earned a J.D. in 2007, following which she worked as Development Director for a small nonprofit and then as a prosecutor. A full-time+ mother to 3 enchanting children, Danielle’s current law practice focuses on advising small businesses.

Originally from Pittsburgh, Pennsylvania, Danielle was an early student of music on the cello and then the piano. She studied piano performance at Brigham Young University and began teaching during her university years, both as a group piano instructor for music and non-music majors and a private studio teacher. She also enjoyed working with the group for new music and with ensembles. In 2014 she became a Nationally Certified Music Teacher through the Music Teacher National Association having reopened a private piano studio after the birth of her first child. Danielle has held various local and state positions in the Utah Music Teacher Association and currently serves on the state board.

Danielle is passionate about delicious food, lifelong learning, and finding connections between varied disciplines and people. She buys books and music instead of clothes and would rather read than sleep. She also owns a road bike and hopes to someday be proficient riding it!